Where is Uruguay Located - Where Located
Breaking News

where 6 days ago South America Leave a comment 17 Views 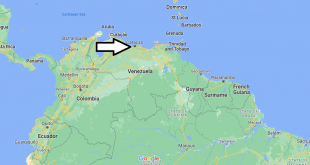 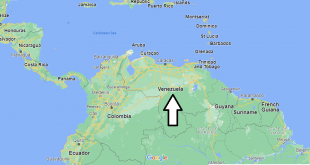 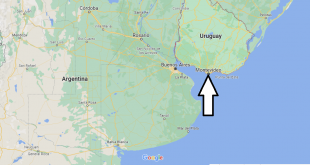 Uruguay can be found on the map in South America, namely on the east coast, slightly below the middle of the continent. Uruguay is the second smallest country in South America (after Suriname). It is about half the size of Germany. The shape of the land is reminiscent of a triangle, the top of which was cut off.

The country of Uruguay was also named after the river called Uruguay. The official name of the country is “Republic east of Uruguay”. The word Uruguay comes from the Indian language Guaraní. There is no complete agreement on the meaning, it can mean “river of colorful birds”, but also river of the Uruguayan snail (a river snail, which occurs here many times).

Among the countries of Latin America, Uruguay stands out: it is one of the safest countries, one with the highest life expectancy, with a stable economy and a stable democracy.

What country does Uruguay belong to?

Uruguay’s landscape is the Pampas. This is the name of the steppe, in which grass grows above all, and which also occupies a large part of Argentina. Thus, Uruguay as a whole is very green and also very flat. Although there are smaller hill ranges such as the Cuchilla Grande, they only reach heights of around 500 meters. The highest mountain in the country, the Cerro Catedral, is also located here (514 meters). He is also just a “cerro”, a hill.

What Uruguay is famous for?
Do people in Uruguay speak English?
What was Uruguay called before? 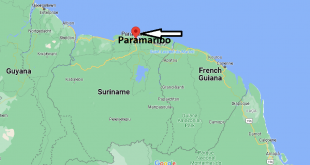