Where is Trinidad and Tobago Located - Where Located
Breaking News

Where is Trinidad and Tobago Located

where 3 weeks ago North America Leave a comment 34 Views 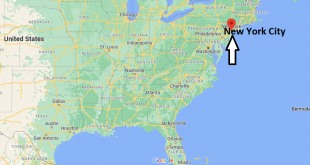 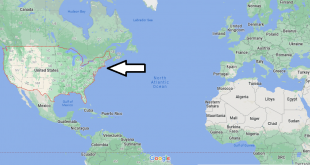 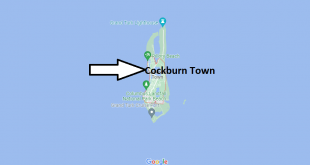 What country owns Trinidad and Tobago?

How does it look there?
Three mountain ranges run through Trinidad from east to west. The northernmost and highest is the Northern Range, which also includes the highest mountain in the country, Cerro del Aripo. At 941 meters, however, it is also more of a hill, as its name suggests, because Cerro means hill. The mountains are covered by forest. The west of Trinidad is formed by a wide bay, the Gulf of Paria. The northern peninsula is called Chaguaramas. It has five small islands, the Bocas Islands.

Tobago is located about 30 kilometers northeast of Trinidad. A small mountain range also runs over Tobago. Its highest elevation is Pigeon Peak with 576 meters. The southwest is flat, the north is rocky. There the coast is very rugged, because it is exposed to the wind. 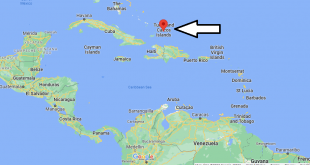