Where is Santiago Located - Where Located
Breaking News

Where is Santiago Located 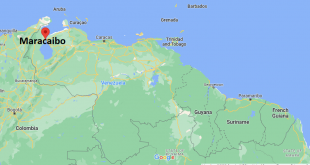 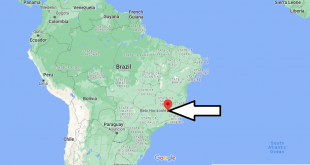 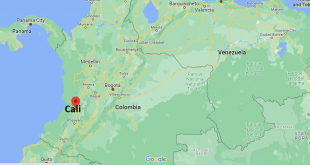 Which country is Santiago located?

Santiago de Chile was founded as a Spanish colonial city in 1541 in the Large Longitudinal Valley of Chile between the coastal and central cordillera and was built in a checkerboard style in the Spanish colonial style.
As the capital of Chile, Santiago is not only the most populous city and the political and spiritual center of the country, but also the most important industrial center.

Santiago de Chile is located in central Chile, 90 km from the Pacific coast at the outlet of the Rio Mapocho in the Large Longitudinal Valley (Valle Longitudinal).
Santiago is framed in the west by the coastal cordillera and in the east by the Central Cordillera, whose volcanoes reach heights of more than 5000 m.
The city has 5.4 million inhabitants. If you take the Greater Santiago area, there are over 8 million people. As a result, one in three Chileans lives in this largest urban agglomeration in the country.

Santiago de Chile is the center of spiritual life in the country. This is evidenced by a total of four universities, several scientific academies, a technical university, the National Library of the country, observatories and many museums and theaters. 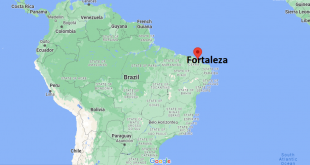