Where is Panama Located - Where Located
Breaking News

Where is Panama Located 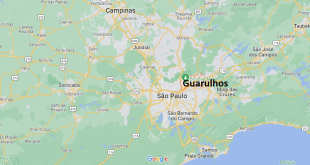 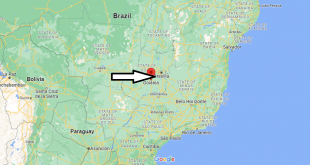 Which country has Panama?

Panama is the southernmost country in Central America and thus borders South America. It is located at the narrowest point of the land bridge. With its elongated curved shape, it itself resembles a bridge. Panama borders Costa Rica to the west and Colombia to the east. The north of the country is located on the Caribbean Sea and thus on the Atlantic Ocean. The south is on the Pacific Ocean.

Approximately in the center of the country, the Panama Canal connects the Atlantic Ocean with the Pacific Ocean. Here is the narrowest place in the country. Since the opening of the Panama Canal in 1914, ships have been able to save the long way around the southern tip of South America.

The west of Panama is divided by a central mountain range. This mountain range is the Cordillera de Talamanca, it comes from Costa Rica. Not far from the border is also the highest mountain of Panama, the Volcán Barú (volcano Baru, 3477 meters). East of the Panama Canal, the country becomes lower. The mountain range continues with a height of about 700 meters parallel to the Caribbean coast.

Is Panama located in Mexico?
What language is spoken in Panama?
Do you need a passport to go to Panama? 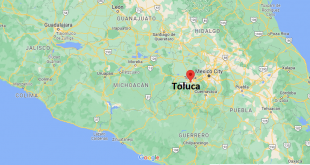