Where is Budapest Located - Where Located
Breaking News

Where is Budapest Located 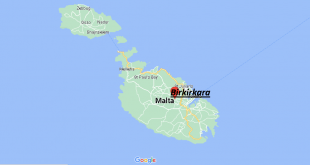 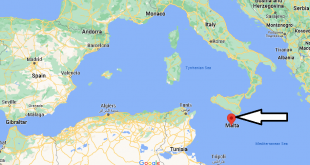 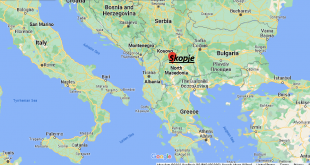 What country is Budapest located in?

The Hungarian capital Budapest is considered one of the most beautiful cities in the world and is also called the “Paris of the East”. The city is located centrally – rather a little to the north – in Hungary and is the center of the country in every respect.

The 2.1 million metropolis consists of the parts Pest, Buda and Ρbuda, which were independent cities until the end of the 19th century and merged into Budapest in 1872. The Danube, which seems to run like a thread through the city, separates the hilly Buda from the rather flat pest..

In the pedestrian zone of Pest there are the main shopping streets of the city, first of all the Váci street and the big markets. For example, the great Market hall has been a center of Budapest trade since 1897.

A special feature is the Budapest Metro. The metro network, consisting of three lines, is the fastest means of transportation in the city. The oldest line is the M1 (yellow line), which was opened back in 1896 and is one of the oldest lines in Europe. It runs from the Pester Innenstdt to the Stadtwäldchen. The other lines connect Pest and Buda (M2) in east-west direction and Pest in north-south direction (M3).

On the other side of the Danube, in the hilly Buda, you should definitely not miss the Gellert Mountain with its citadel and Gellert monument and the fisherman’s bastion. From the citadel you can enjoy a wonderful view over Budapest. By the way, there is also a webcam that looks down on the city.

Due to its convenient location and easy accessibility, Budapest is particularly suitable for a short holiday and is becoming increasingly popular as a city break destination.

Share
Previous Where is Hungary Located
Next Where is Iceland Located 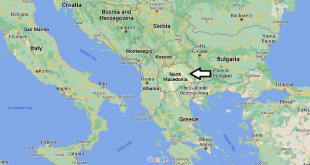